Previous Next
Insuring your Touring Caravan

This article attempts to shine a light on some of the things insurers might be thinking about when underwriting your touring caravan insurance policy.

The first point to note is that touring caravan insurance is a form of property insurance, the purpose is to offer protection against damage or destruction of a specified piece of property: your touring caravan. You could also expect to receive some liability cover should the caravan cause damage or injury to a third party, but don’t confuse this with the motor risk when the touring caravan is hitched up to a vehicle. This aspect should be covered under a motor policy, and the motor insurers will need to be notified of a caravan being taken in tow. The policy should also be able to accommodate contents that are contained in the touring caravan, so don’t worry, the 42 inch TV can be added too. 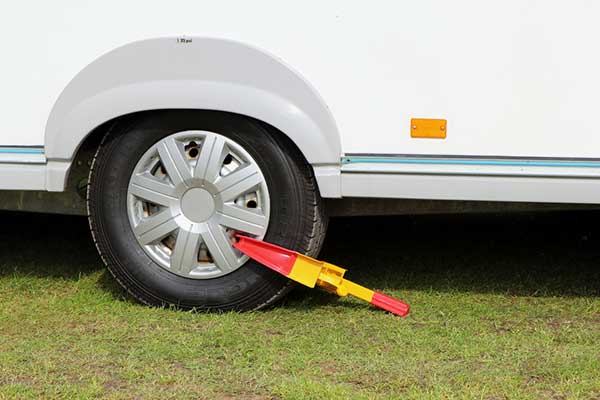 Once they have the details of the unit, including CRiS (Central Registration & Identification Scheme) Number, make & model, the year of manufacture, state of repair and replacement cost (among others) their attention will focus on some of the risks that the unit faces. The total value at risk is the replacement cost (often on a new for old basis) of the touring caravan in the event of destruction or total deprivation of use (i.e. theft). The point of the policy is to protect the policyholder against fortuitous loss, so that you don’t have to bear financial burden alone.

After the details of the touring caravan are confirmed the next thing is to confirm the location where it’s stored. Many people keep their caravans at their home address on their driveway, though you may need permission from the council to do this. After confirming the unit and the location the underwriter may then turn to the security details of the unit. The risk of theft of, or theft from, touring caravans is a major concern for underwriters. Thankfully manufactures are also responding to the security risk by installing more and more features at the outset. Even so, there are a number of products on the market aimed at making the unit more secure, including proactive tracking, tilt sensor or corner steady alarms and wheel locks. Additional security helps lessen the risk and underwriters are often able to offer discounts, saving the policyholder money.

After theft risk another major concern of the touring caravan underwriter is weather risks. While there are many precautions available against theft risk no one is yet able to control the weather and severe weather events are a major source of loss for touring caravan owners. The range of possible events is broad; including flood, hail, storm and hurricane; but the result is the same – financial loss for the owner. In considering the risk of weather events the underwriter will often make use sophisticated computer models and claims history gained through years of experience. While you can’t predict the weather certain locations, such as sites near rivers or cliff tops, may be more prone to damage causing events and the underwriter can make use of their knowledge of past events as a predicator of future possible loss. Touring caravans are particularly vulnerable to flood as water can enter the caravan very quickly through vent boards located in the floor.

So this is some of the behind the scenes work that might be going on when you’re purchasing touring caravan insurance.